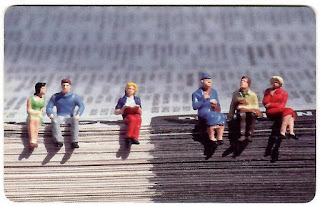 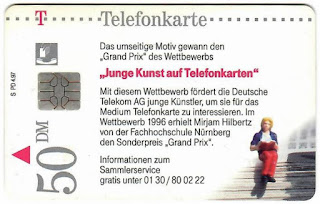 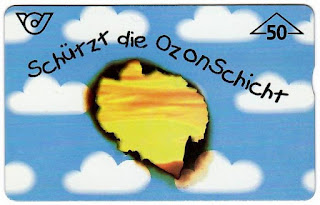 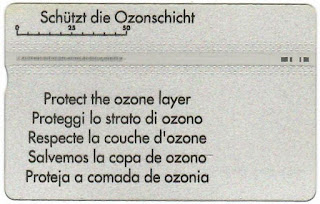 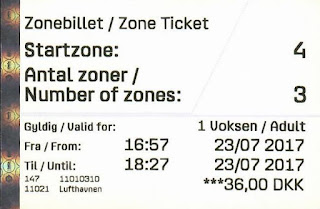 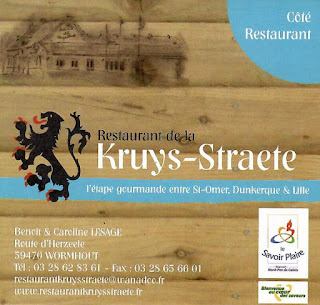 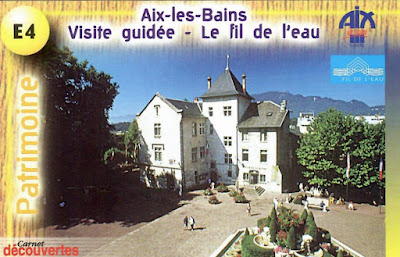 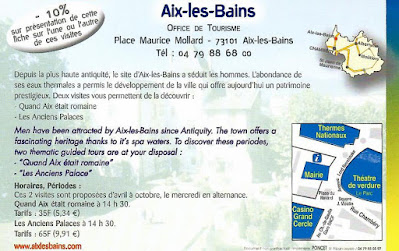 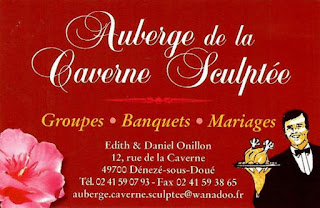 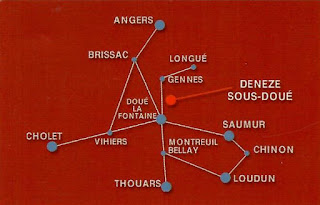 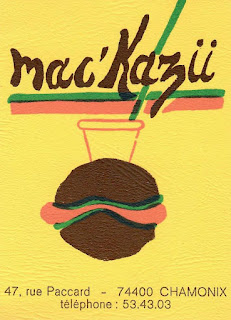 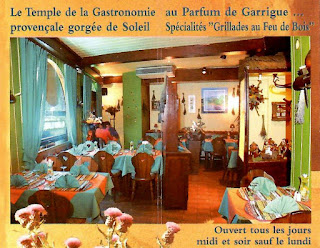 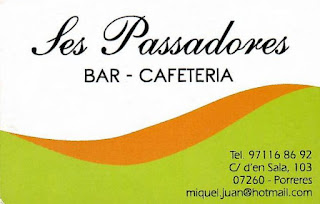 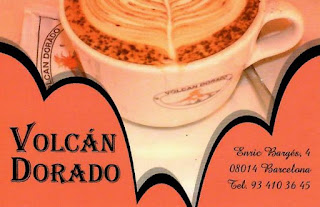 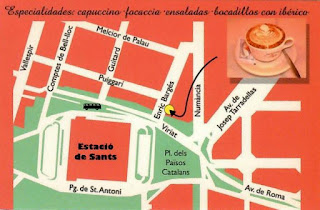 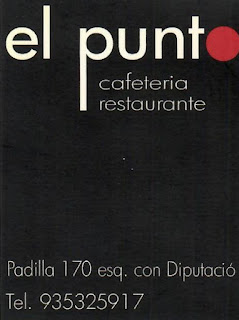 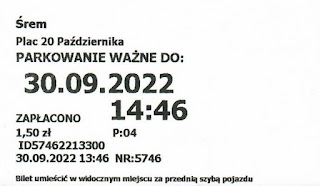 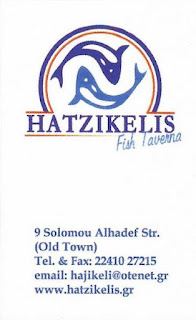 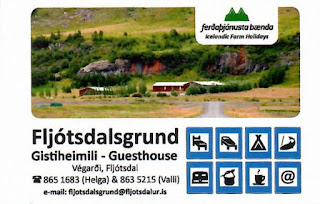 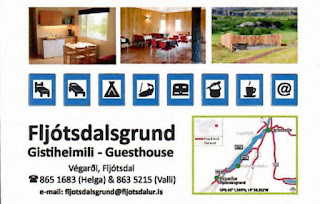 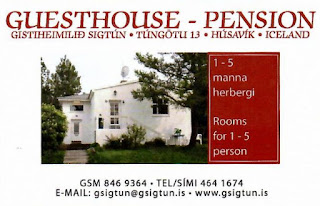 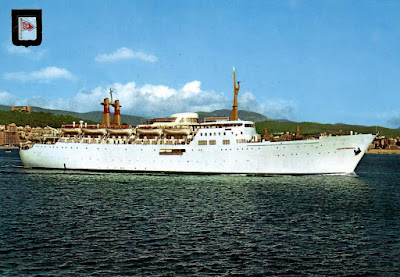 The Ciudad de Compostela ship was built by the Spanish Shipbuilding Society in Sestao (Biscay). She was launched on July 2, 1966 and delivered to the Company on June 30, 1967. She had a length of 123.3 m and a beam of 19.2 m. Its capacity was 500 passengers. She covered the lines between Barcelona and the Balearic Islands, and occasionally also those of Barcelona-Canary Islands and Cádiz-Canary Islands. On January 26, 1992, she was sold to the European Seaways company and, under the new name of European Star and Valetta registration, she was delivered to the port of Tarragona, setting sail that same day. In Greek shipyards she underwent extensive reform. In 1994 it was renamed Saray Star by the Maltese company Libton Shipping Inc. On June 10, 1994, 28 miles north of Kefalonia en route from Piraeus to Venice, it caught fire, and on June 13 it sank in the situation 38º 48'N and 20º 09'E.